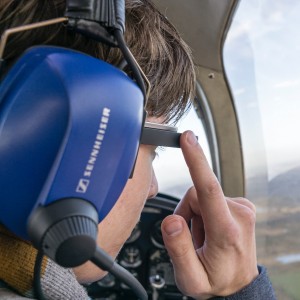 Selfly ED&A (based in Noordwijk, the Netherlands) aims to provide pilots of small aircraft with electronic eyes. This allows for a new level of collision avoidance that reaches far beyond human vision capability, and thus supports and enhances the safety and efficiency of flying under VFR.

While large civil aircraft are guided and informed by Air Traffic Control, small aircraft pilots are often found on their own in potentially dangerous situations. Flying in rugged terrain or heavily congested airspace without being aware of the environment has often proved to be fatal.

Selfly is actively seeking for new professional partners from the aviation industry to join us in our journey towards complete situational awareness for any pilot in any aircraft.

Unlocking the true potential of general aviation requires a significant increase in safety means and measures. 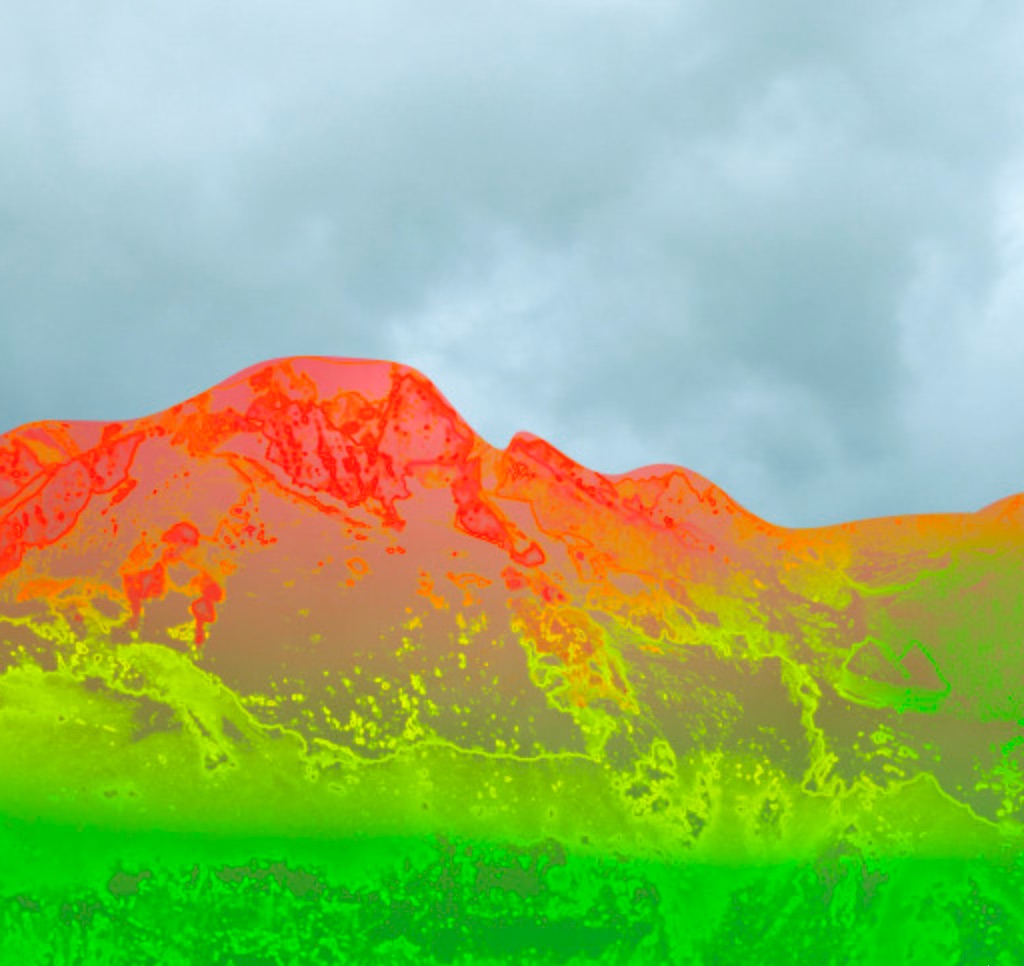 Selfly ED&A aims to provide small aircraft with electronic eyes. This allows for collision avoidance capabilities that reach far beyond the limits human visibility. To support and enhance the safety and efficiency of operating under Visual Flight Rules (VFR),  Selfly ED&A participates in an advanced development process (AMOR) of a radar-based environmental sensor that helps pilots to avoids collisions with other traffic and terrain, using visual guidance while being independent of weather and terrain circumstances.

Participating in AMOR (A Mile Of Runway), Selfly ED&A aims to add a crucial level of safety to general aviation. It offers a stand-alone and affordable Electronic Detect and Avoid (ED&A) system that will significantly decrease collisions and flight restrictions. This will support market development in both manned and unmanned small aircraft in uncontrolled airspace. Furthermore AMOR will take the first, critical step in developing the technologies that will lead to further advancements in aviation.

AMOR will deliver a key enabling technology for suppliers higher up the value chain (tier 1 and tier 2 co- developers) for small aircraft. It will

enable collision avoidance and enhanced safety through dissimilar redundant verification of critical flight avionics. These suppliers to the aviation industry consider ED&A to be a game-changing solution that delivers:

•   A Safety-Adding system that detects and avoids obstacles and verifies critical flight instruments in a dissimilar manner,

•   Operational Benefit through the reduction of weather dependency for small aircraft in uncontrolled airspace globally, but particularly in the EU, and eventually,

•   The foundation for the next level of autoflight capability through the dissimilar redundant setup.

The system relies on a continuous-wave radar configuration to scan the space surrounding the aircraft, to identify moving or fixed objects in the sky or on the ground. It can subsequently generate cues to the pilot, and later to the avionics system, that can help with collision avoidance in any weather condition. AMOR will increase pilot safety by a factor of 5, and, as a stand-alone system, will not interfere with current civil aircraft operations.

WHY WE DO IT 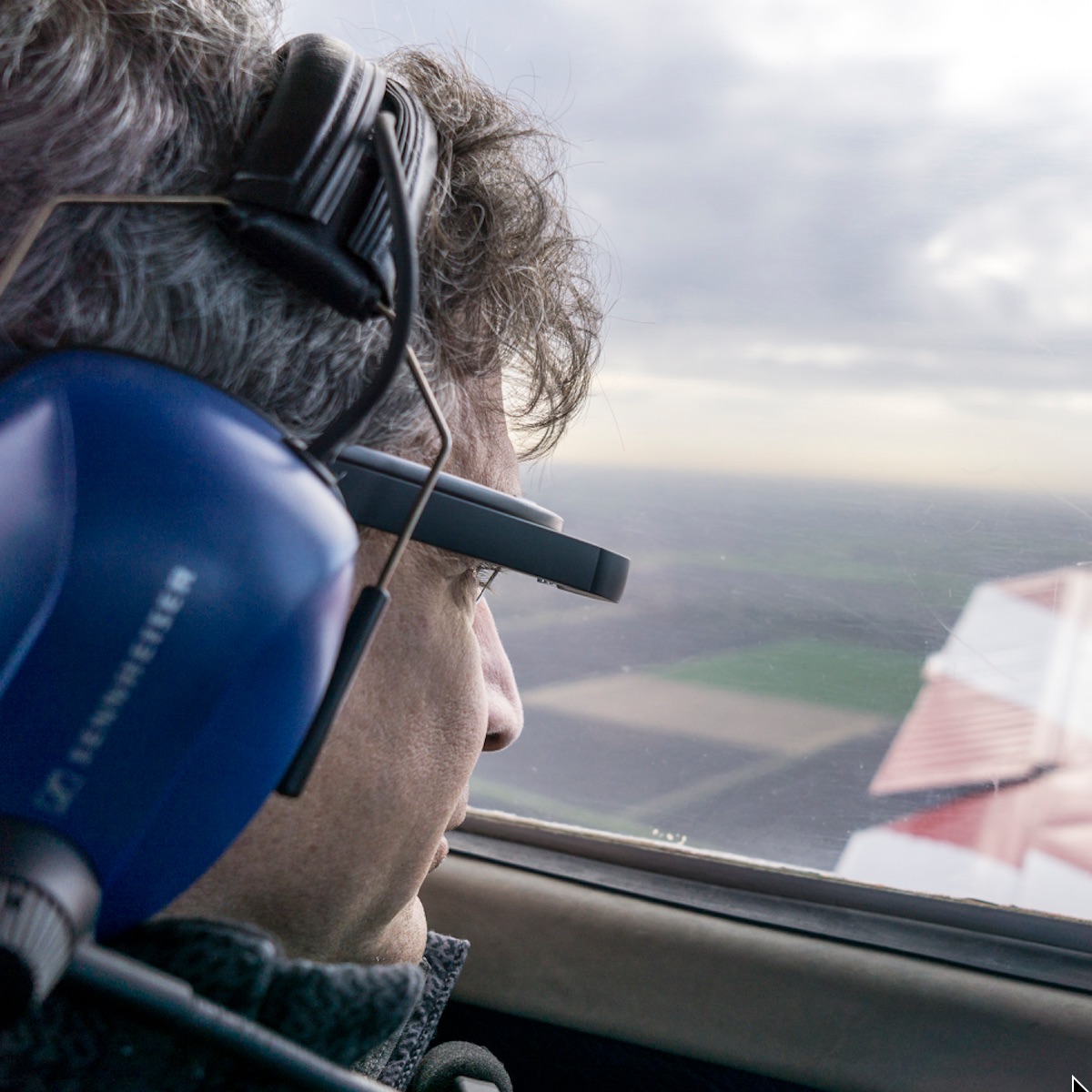 Established by pilots for pilots, Selfly ED&A develops safety-adding systems which will unlock the true business potential of general aviation, therewith opening an entirely new market of aircraft transport for small businesses and individuals requiring increased mobility, without the need for additional infrastructure.

In the past five years alone, there have been more than 7,000 accidents in general aviation, resulting in over 2,000 fatalities. Many of the fatal flights were operated under VFR. We aim to add a new level of safety to general aviation, offering a stand-alone, affordable Electronic Detection and Avoid (ED&A) system which could potentially decrease the number of fatal accidents by 80 percent.